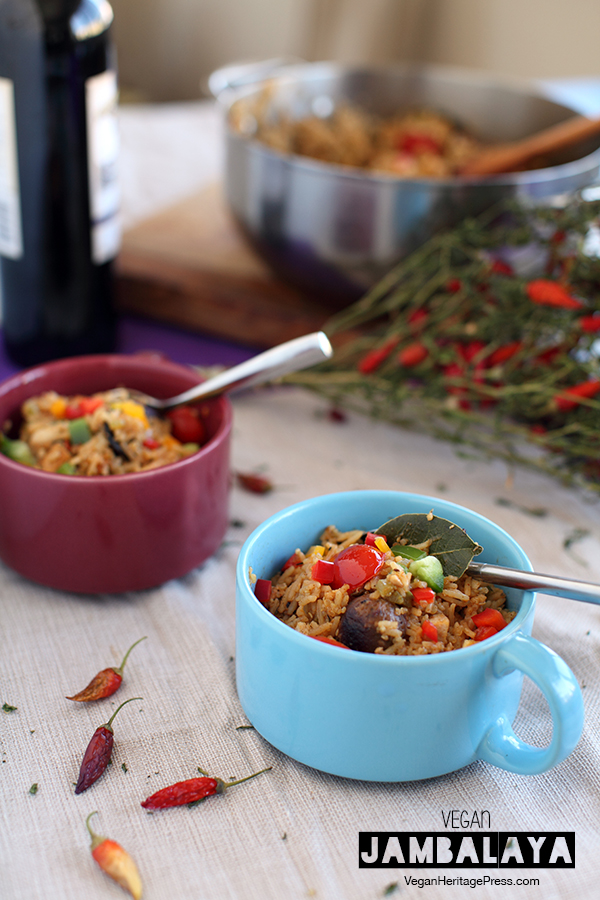 Chef Ayindé Howell originally came up with this vegan Jambalaya recipe as the centerpiece for a spread in Essence Magazine. It’s flavorful, filling, and maybe a little indulgent.

Jambalaya is a Louisiana-origin dish of Spanish and French influence, consisting mainly of meat and vegetables mixed with rice.  Traditionally, the meat always includes sausage along with another meat or seafood. The vegetables are usually a mixture known as the “holy trinity” in Cajun cooking, consisting of onion, celery, and green bell pepper, though other vegetables such as carrots, tomatoes, and garlic are also used. This vegan Jambalaya from The Lusty Vegan by Ayindé Howell and Zoë Eisenberg is made with kidney beans, vegan sausage, and seitan. 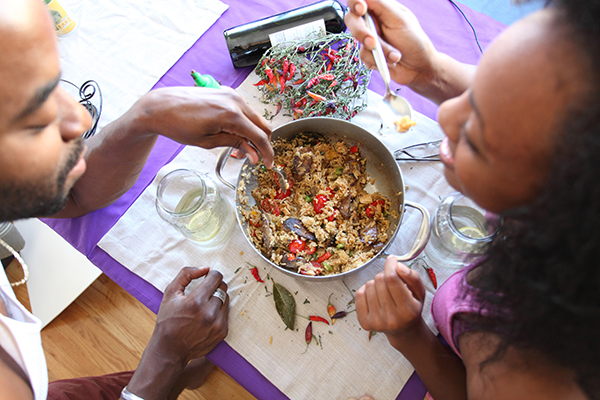 This vegan Jambalaya from The Lusty Vegan is flavorful, filling, and maybe a little indulgent. 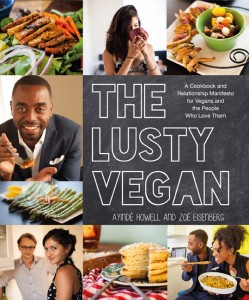 From The Lusty Vegan © 2014 by Ayindé Howell and Zoë Eisenberg. Used with permission from Vegan Heritage Press.