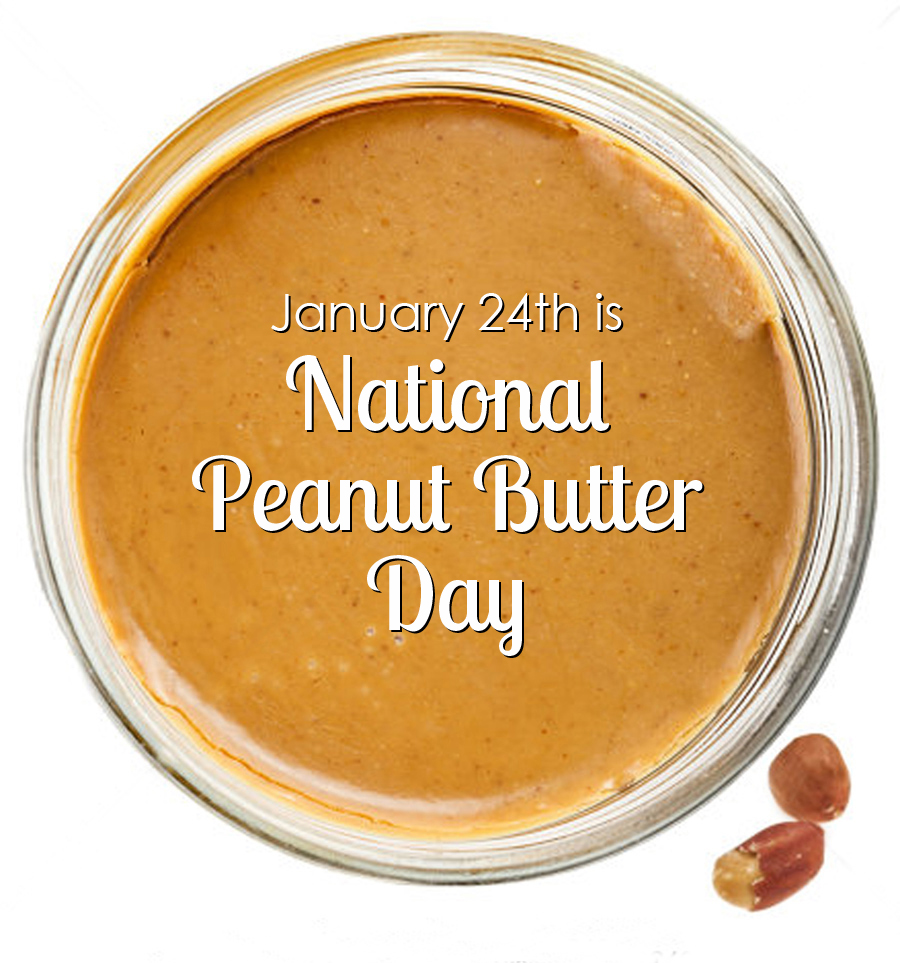 Today is National Peanut Butter Day! Nut Butter Universe author Robin Robertson is here is give us a little history lesson on our favorite sandwich spread.

Peanut butter was first introduced to the American public in St. Louis at the 1904 World’s Fair, where over $700 worth of it was sold at a penny per sample. Peanut butter has been a favorite kitchen staple in American homes ever since. Commercial production of peanut butter began in earnest in 1908, but the early products had a gritty texture and spoiled easily. That soon changed. In 1922, Joseph L. Rosefield found a way to prevent the oil from separating, and he received the first patent for a shelf-stable peanut butter that stayed fresh for up to a year. Today, of the peanuts grown in the U.S., nearly half are used to make peanut butter. The Jif brand alone is produced at the rate of 250,000 jars per day in the world’s largest peanut butter plant in Lexington, Kentucky.

During the twentieth century, peanut butter was used mainly for sandwiches and confections. These days, however, many health-conscious Americans have rediscovered peanut butter as an easy and delicious way to add protein-rich flavor to their meals and a great way to include more “good” fat in their diets.

Some people might dismiss peanut butter as “kid’s stuff,” but virtually everyone has a jar on hand to appease the child within – whether to make the iconic sandwich or perhaps indulge in one of life’s guilty pleasures: dipping a spoon (or finger) directly into the jar at midnight. Peanut butter is convenient and inexpensive, and a nutritional powerhouse rich in protein, fiber, niacin, magnesium, and B vitamins. No wonder peanut butter is America’s favorite comfort food! The fact is, we consume nearly 800 million pounds of the creamy spread each year.

Centuries before peanut butter made its first public appearance at the St. Louis World’s Fair, it was a staple for the people of Asia, Africa, and South America, who continue to use it in soups, stews, sauces, salads, and main dishes. In fact, over 90 percent of the world’s peanuts are grown in Africa and Asia. Peanuts were known as early as 950 BC and originated in South America. The ancient Incas used peanuts, and they are known to have made it into a paste-like substance. As a crop, peanuts emigrated from South America to Africa by early explorers and then traveled by trade into Spain and subsequently to the American colonies.


Some of our favorite recipes featuring peanut butter from Robin’s book Nut Butter Universe are: 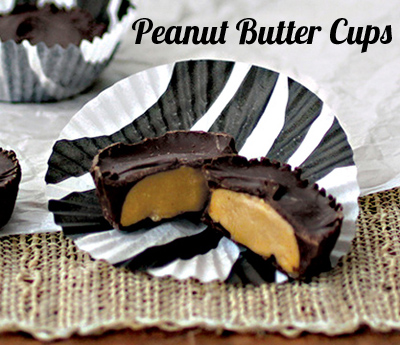 Peanut Butter Cups – This homemade version of everyone’s favorite candy treat is sure to please kids of all ages! 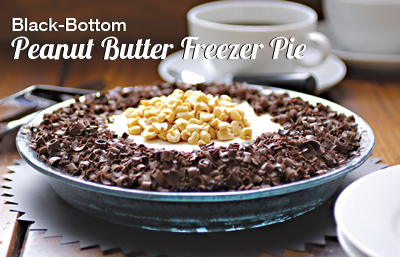 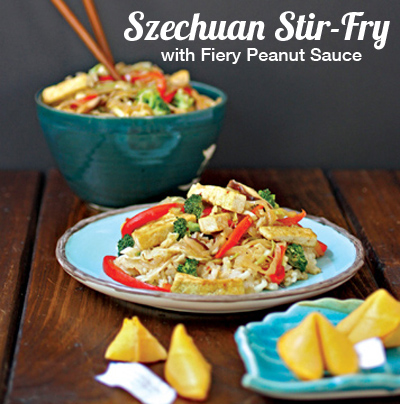 Szechuan Stir-Fry with Fiery Peanut Sauce – The fiery peanut sauce in this dish will help keep you warm on cold winter evenings. 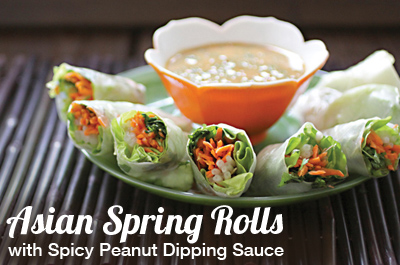 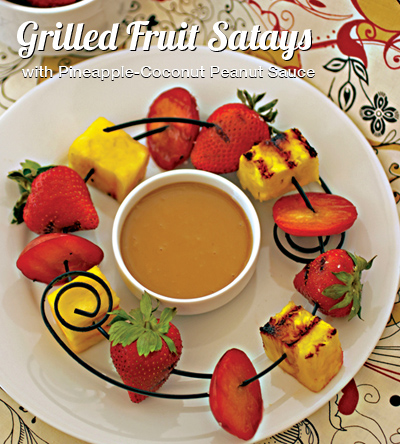 Grilled Fruit Satays with Pineapple-Coconut Peanut Sauce – These tasty dessert skewers can be made indoors on a grill pan or electric grill during cold winter months.