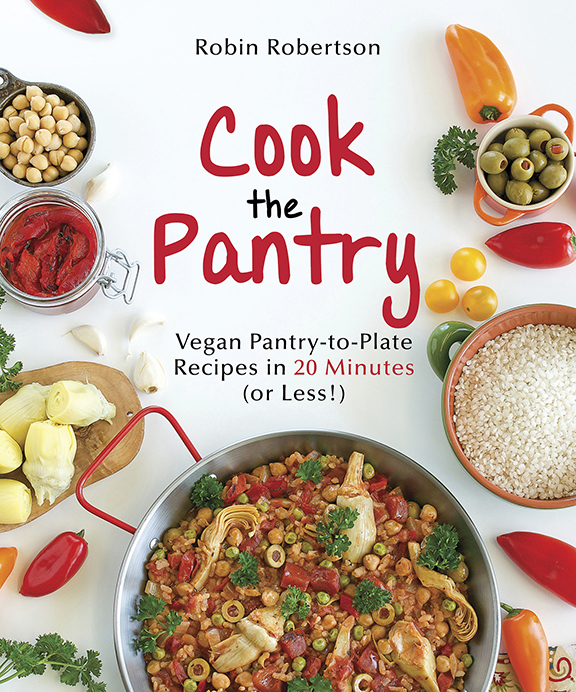 Cook the Pantry by Robin Robertson his bookshelves today! Cook the Pantry shows you how to cook great meals with what’s in your pantry. Make fast nutritious recipes using plant-based ingredients for easy delicious vegan recipes in 20 minutes or less. 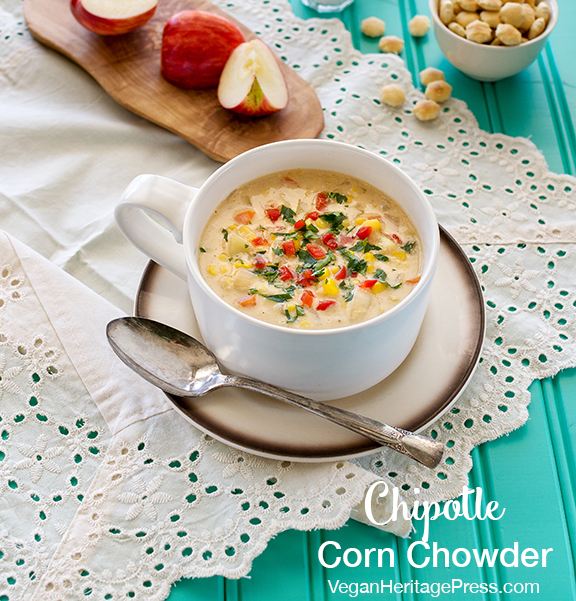 To celebrate the book’s release, Robin is going on tour. A blog tour that is! She’ll be touring the internet for the next few weeks, sharing recipes and offering chances to win copies of her book. 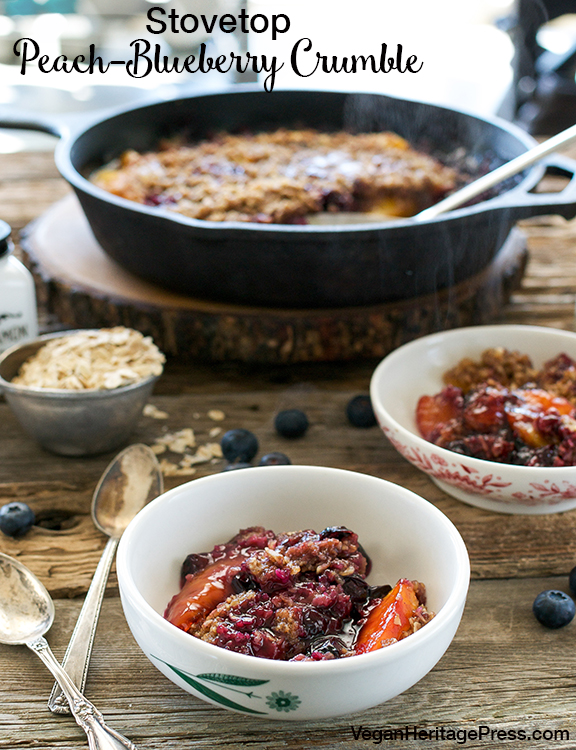 Here’s where the Cook the Pantry blog tour will be stopping:

It’s Got Vegan In It

Vegan in the Freezer 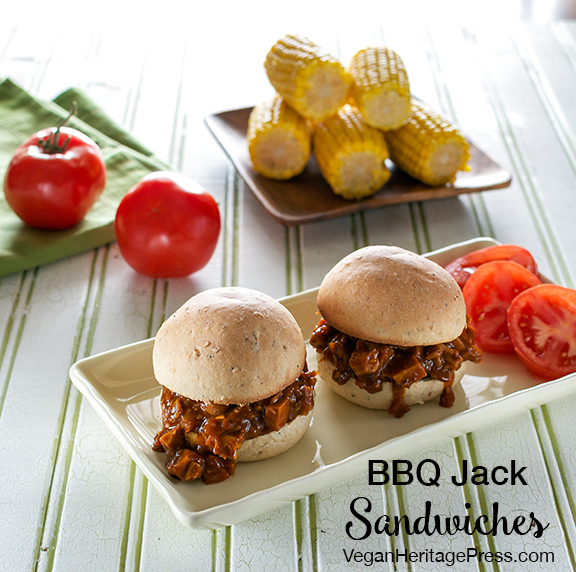 Don’t wait for the blog tour to begin! Order your copy now from from Amazon, Barnes and Noble or your favorite independent bookstore.