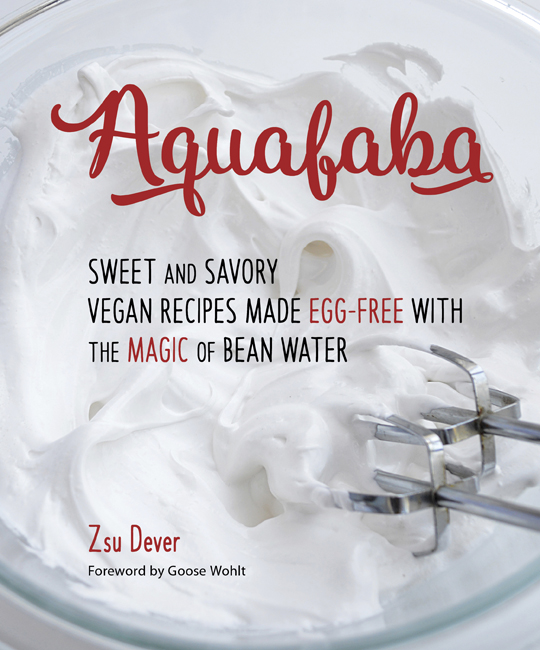 Aquafaba by Zsu Dever hits bookshelves today! To celebrate, Zsu is going on tour. A blog tour that is! She’ll be touring the internet for the next few weeks, sharing recipes and offering chances to win copies of her book.

Here’s where the Aquafaba blog tour will be stopping: 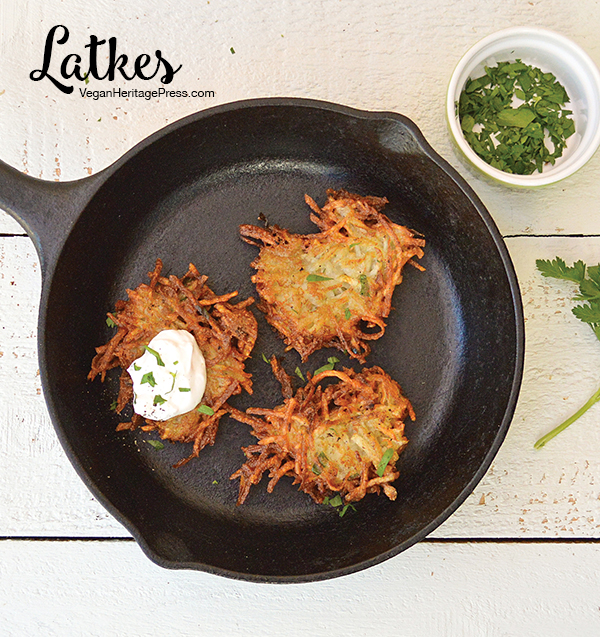 The bean liquid that we used to throw away turns out to be one of the most astonishing culinary discoveries of the decade. With its amazing egg-replacement abilities, miraculous “aquafaba” can be used as an egg-replacer to make everything from French toast to lemon meringue pie. Aquafaba by Zsu Dever, which was recently named one of the The Best Vegan Cookbooks to Look For In 2016 by Peta, is the first cookbook to explore the many uses for aquafaba in cooking and baking. Aquafaba can be used as a binder in both sweet and savory recipes and is a boon to vegans, people with egg allergies, as well as anyone interested in innovative cooking with a magical new ingredient.

Aqufaba is now available from Amazon, Barnes and Noble, and your favorite independent bookstore.