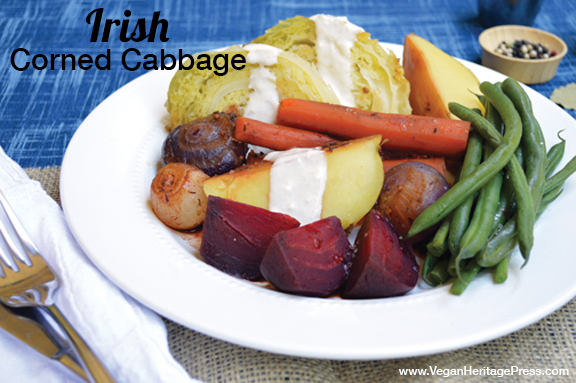 Everyday Vegan Eats author Zsu Dever started making this dish as Corned Seitan, the cabbage being a mere afterthought. By the second or third time she cooked it, however, she noticed that the vegetables were more enjoyable than the seitan. Over the years, the seitan was left by the wayside and the vegetables took on the starring role. She added green beans to increase the nutrition, but you could omit it and add a side of kidney beans or black beans to the meal. 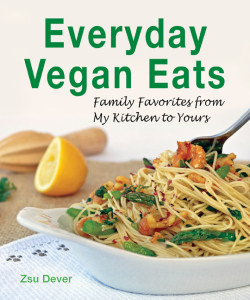