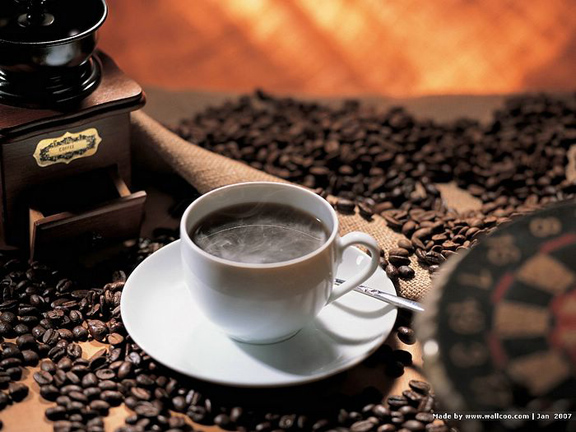 January 20th is National Coffee Break Day! This holiday started in 2011 by the National Coffee Association as a way to celebrate their 100 year anniversary in the food service industry.

The coffee break has an interesting history. It was started in 1880 by working women in Stoughton, WI who took morning and afternoon breaks to go home and tend to their chores. It was customary to grab a coffee up coffee along the way. Time magazine noted in 1951 that “since the war, the coffee break has been written into union contracts”. The term “coffee break” soon became popular through a coffee ad campaign which urged consumers, “Give yourself a Coffee-Break — and Get What Coffee Gives to You.” A few years later a behavioral psychologist working with Maxwell House helped to popularize the coffee break within American culture.

Today, we’ll take just about any excuse to take a coffee break – and grab a snack along the way. Here we share our five favorite sweet snacks that pair perfectly with a piping hot cup of joe. 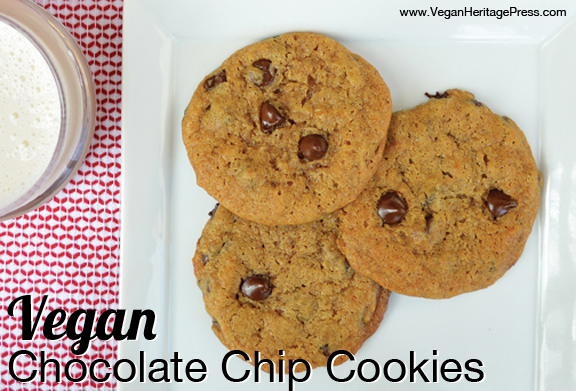 Chocolate Chip Cookies from Everyday Vegan Eats by Zsu Dever – This vegan version of the classic American chocolate chip cookie is crisp on the outside and chewy on the inside. Full of just the right amount of chocolate chips to actually be able to taste the cookie, these are like the ones mom used to make. 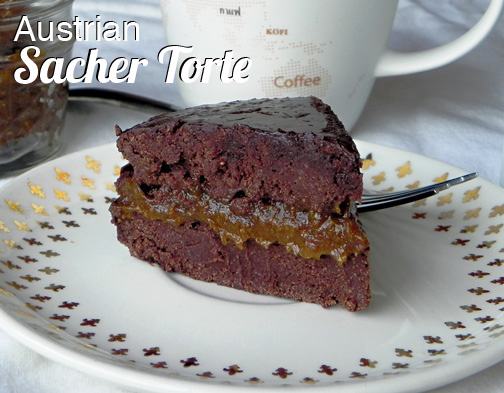 Austrian Sacher Torte from Practically Raw Desserts by Amber Shea Crawley – The Sacher Torte is the signature dessert of Vienna, Austria, consisting of two layers of dense, somewhat dry chocolate sponge cake with a thin layer of apricot jam in the middle. The whole cake is coated in dark chocolate ganache icing, and is meant to be enjoyed with a good cup of coffee—though it’ll also pair fabulously with a glass of your favorite nondairy milk. 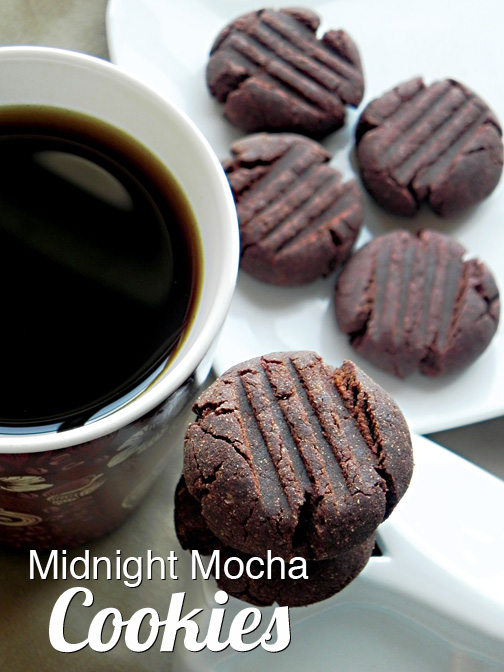 Midnight Mocha Cookies from Practically Raw Desserts by Amber Shea Crawley – These delicious dark chocolate cookies are so low-cal and low-fat, they actually would make a perfect midnight snack, but it is their deep cocoa color and flavor that gives them their name. They’re also perfect for dipping into a good cup o’ joe in the morning! 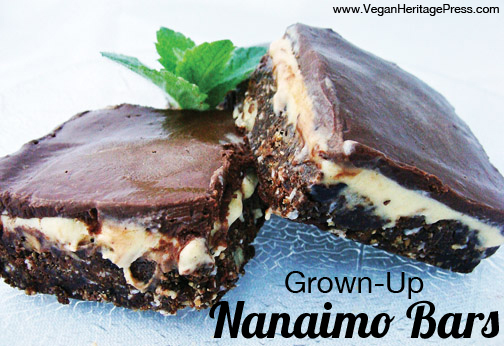 Grown-Up Nanaimo Bars from World Vegan Feast by Bryanna Clark Grogan – If you are Canadian or live near the Canadian border, you already know about sweet, gooey, coconut- and-chocolate-laden Nanaimo Bars! This “grown-up” vegan recipe is less sweet than the version you might know from childhood. The addition of the cocoa nibs in the base gives the bars extra crunch and a slightly bitter edge that counteracts the sweetness. Dark chocolate ganache and coffee liqueur add the “grown-up” elements. 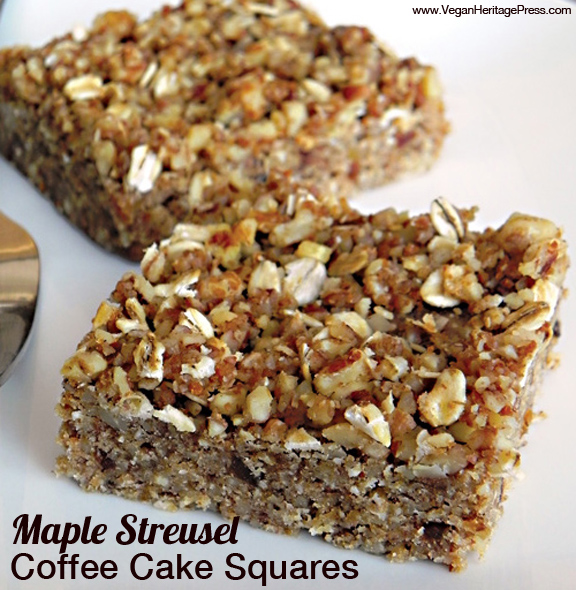 Maple Streusel Coffee Cake Squares from Practically Raw Desserts by Amber Shea Crawley – Nothing says coffee break like coffee cake! These squares are nutty with a hint of sweetness, and they come together in a flash – no oven required!