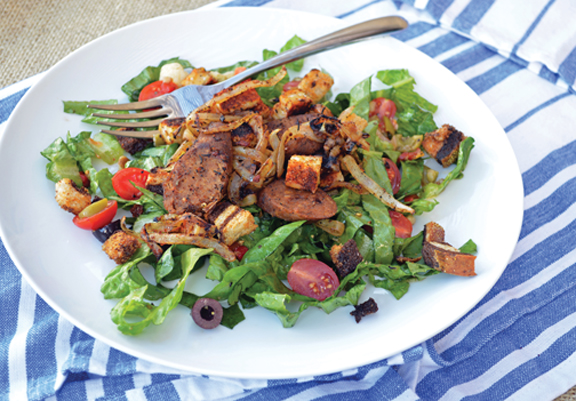 We’re super excited about the release of our upcoming cookbook Everyday Vegan Eats by Zsu Dever! Zsu hails from a long line of culinary professionals and restaurateurs, and she has been involved in the restaurant business most of her life. She is passionate about teaching new vegans how to succeed with their newly chosen diet and become lifelong vegans. 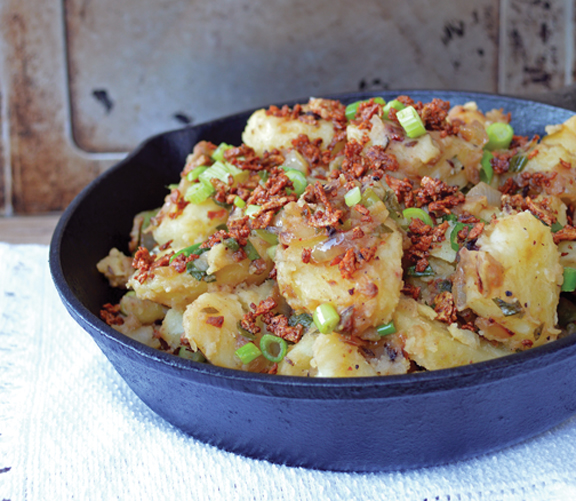 In Everyday Vegan Eats, Zsu shares her favorite family recipes and shows just how easy and delicious vegan cooking can be. The book features recipes to make your own plant-based proteins and vegan dairy alternatives, making it easy and economical to eat vegan. It’s filled with helpful tips for the beginner to make “going vegan” easy and delicious. It also helps readers get the most out of vegan living, including how to shop, and stocking a vegan pantry. There’s plenty in store for seasoned vegan cooks as well, as Everyday Vegan Eats is chock full of tasty recipes for healthy vegan dishes. 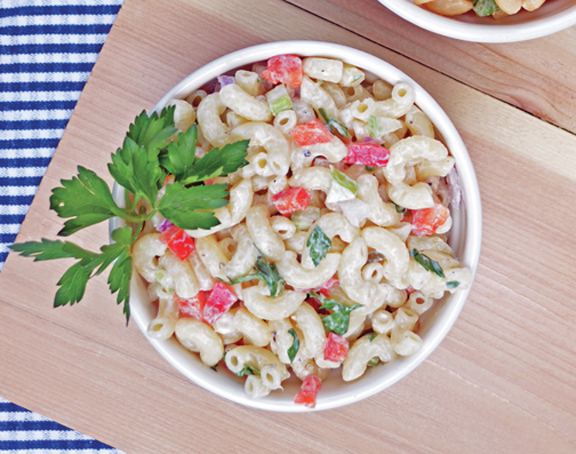 One of our favorite chapters in Everyday Vegan Eats is the salad chapter. It’s a common misperception among omnivores that vegans eat boring salads at every meal. Zsu proves that salad is much more than “bunny food” with her mouthwatering recipes. 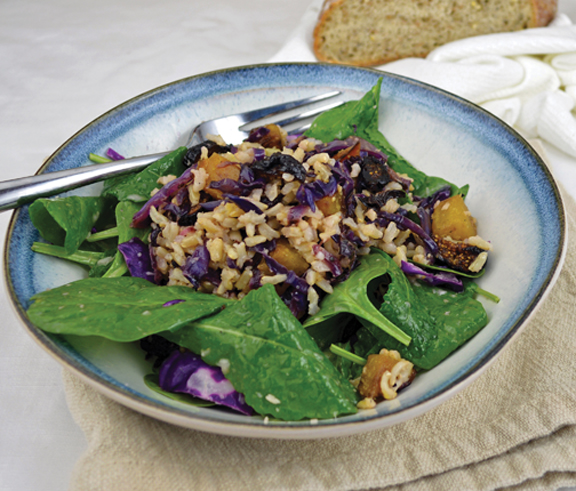 Here’s a sampling of the delicious salads you’ll find in Everyday Vegan Eats: 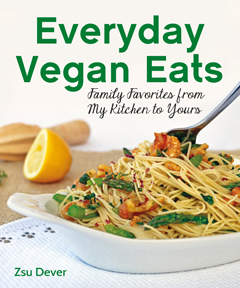 Everyday Vegan Eats is due to hit bookshelves first week of May, and is available for preorder on Amazon, Barnes & Noble, and everywhere books are sold