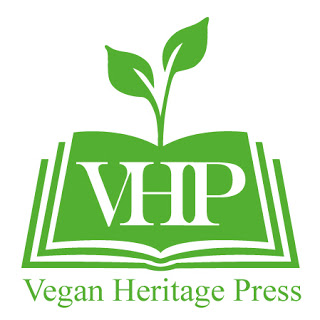 It’s hard to believe that July is almost over and August will be here in just a few short days. We’ve had an eventful month here at Vegan Heritage Press. VHP authors Robin Robertson, Betsy DiJulio and Bryanna Clark Grogan were named in Holistic Nutrition Degree’s 101 Leading Sites for Healthy Vegan Living. Our authors have been busy with quite a lot of other things as well. Here’s what they’ve been up to: 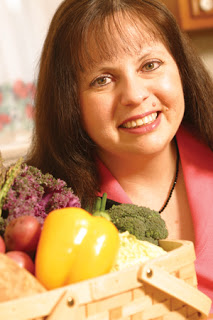 Robin Robertson shared her recipe for Peach-Almond Butter Quesadillas from Nut Butter Universe in the July issue of Vegan Culinary Experience. The Marin Independent Journal said “even non-vegans would go nuts over Nut Butter Universe” and shares a few recipes from the book as well. 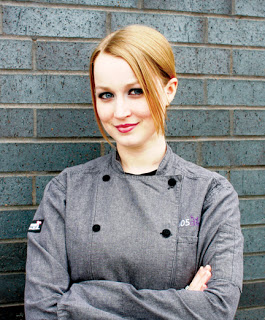 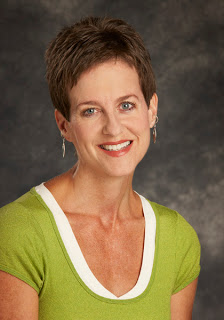